A Broad View of the Issues at the Southern Border; Also, Seeing our Brain as a Computer 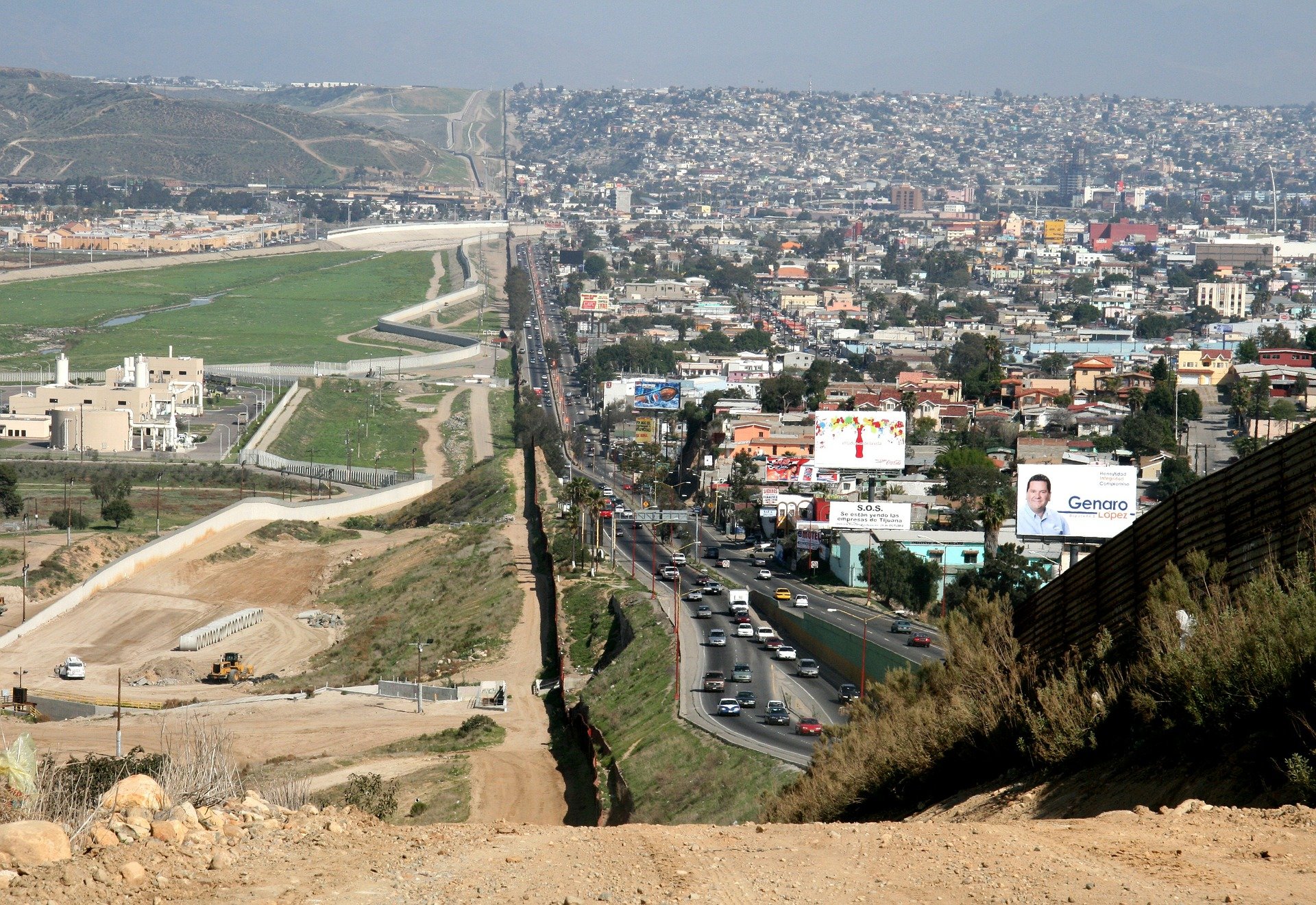 (01:16) Reportedly over 100,000 migrants were encountered in a single month at the U.S. southern border, so James Keys and Tunde Ogunlana consider the implications of this scale of activity from a historical, humanitarian, and political perspective.

9 questions about the humanitarian crisis on the border, answered (Vox)

The Situation at the U.S.-Mexico Border Can’t Be ‘Solved’ Without Acknowledging Its Origins (Time)

There’s an Immigration Crisis, But It’s Not the One You Think (Politico)

(37:06) The guys also take a look at an essay and related research which lays out why the common the human brain as a computer analogy is misguided.

Health the Body and the Mind International Science and Technology U.S. Politics and Law