Companies are Paying for Fueling the Opioid Crisis, but Solutions Remain Elusive; Also, the Lost Libido 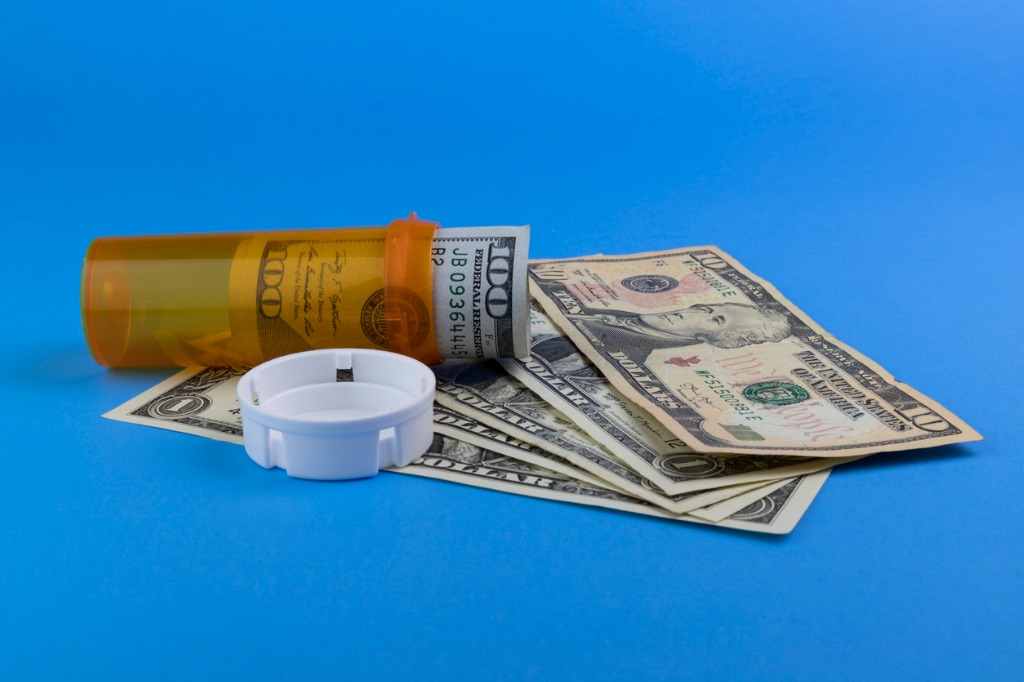 Johnson & Johnson, and several other companies, recently agreed to pay billions to settle claims over their role in fueling the opioid crisis, so James Keys and Tunde Ogunlana consider what the settlements say about the ongoing crisis and what other factors still need to be addressed to help address the many factors that brought us here (01:24).  The guys also discuss recent studies which suggest that people of all ages and from various places are having less sex (40:51).

The True Cause of the Opioid Epidemic (The Atlantic)

What is the U.S. Opioid Epidemic? (HHS.gov)