Dave Chappelle’s “The Closer” and the Public Debate About What is Scientific Fact; Also, China’s Effort to Force Greater Assimilation of Minorities 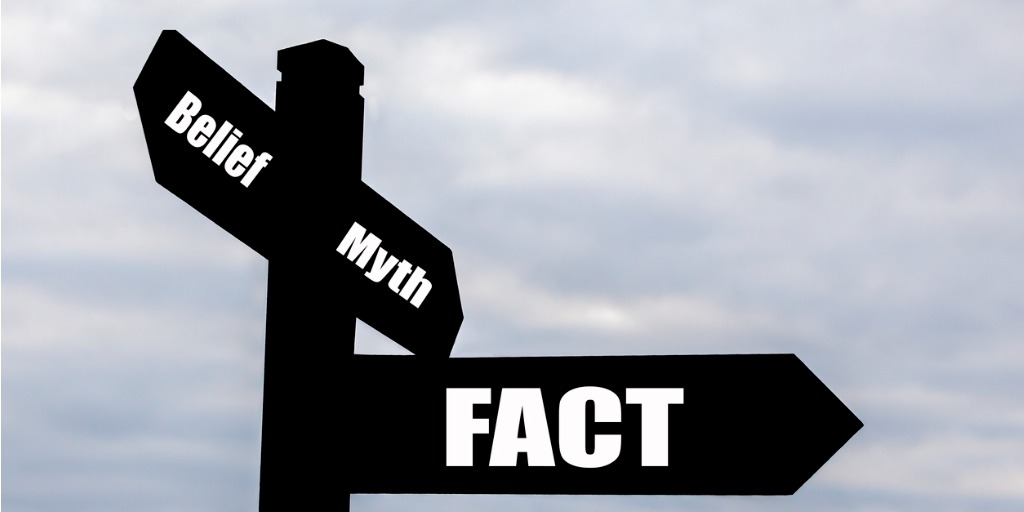 The reaction to Dave Chappelle’s “The Closer” has included a lot of debate about what is scientific fact, so James Keys and Tunde Ogunlana consider whether this debate mirrors other disagreements over matters of science and if truth is being sought or if want to yell at each other (01:31).  The guys also discuss China’s reported efforts to force greater cultural assimilation of ethnic minorities in order to build a national collective consciousness (25:02).

International News and Media People and Society Science and Technology