Debt Ceiling and Recognizing a New Normal; Also, Approaches to Living in Times of Uncertainty 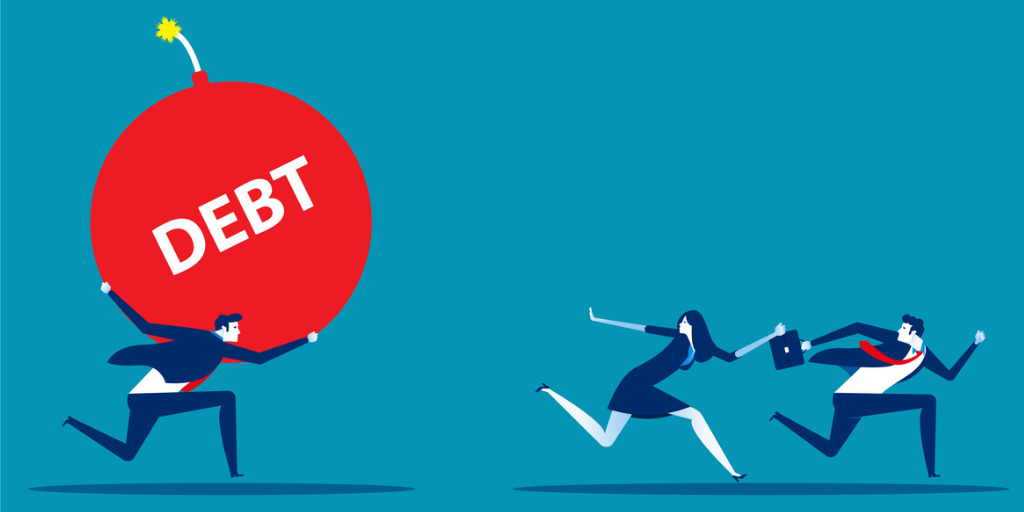 Seeing all the handwringing over the debt ceiling and the so called “meteor headed to crash into our economy,” James Keys and Tunde Ogunlana consider whether politics surrounding the debt ceiling illustrate dysfunction or gamesmanship, and the extent to which this is just the new normal (01:17).  The guys also discuss some findings on how living with high levels of uncertainty is difficult for us as humans (37:10).

Democrats Are Holding America Hostage, and Trying to Blame the GOP (Daily Beast)

Commerce and the Economy People and Society