Looking at How the Trauma from 9/11 Changed Society; Also, Why Dental Problems Are the Norm 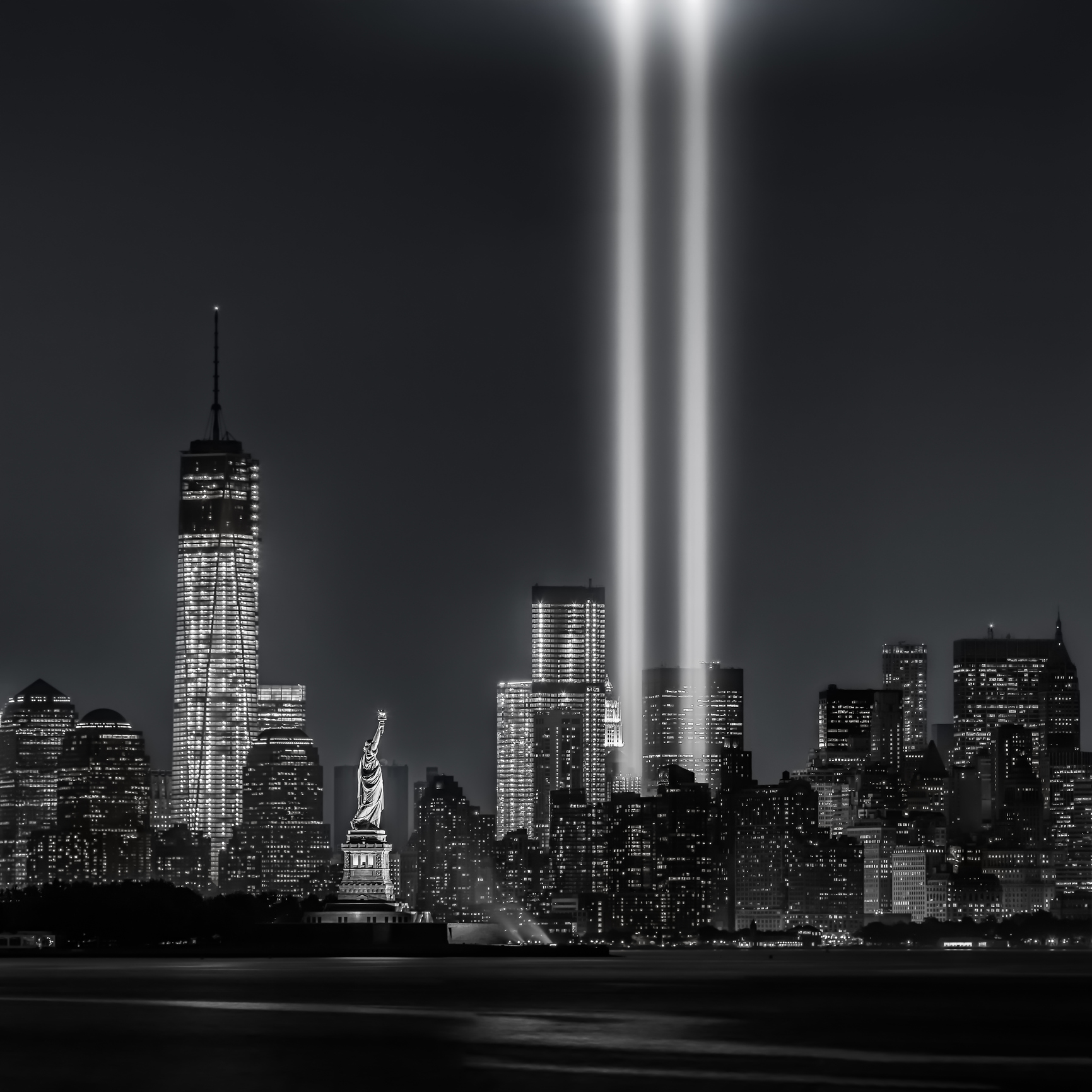 Following the 20th anniversary of the September 11th attacks in the United States, James Keys and Tunde Ogunlana consider how the trauma experienced that day has affected Americans and American society and discuss the effectiveness of the nation’s response to the attack (01:21).  The guys also take a look at some recent research on why modern humans by and large have so many problems with their teeth (35:01).

Why We Have So Many Problems with Our Teeth (Scientific American)

Health the Body and the Mind People and Society