Manipulation Through Espionage and Information Warfare 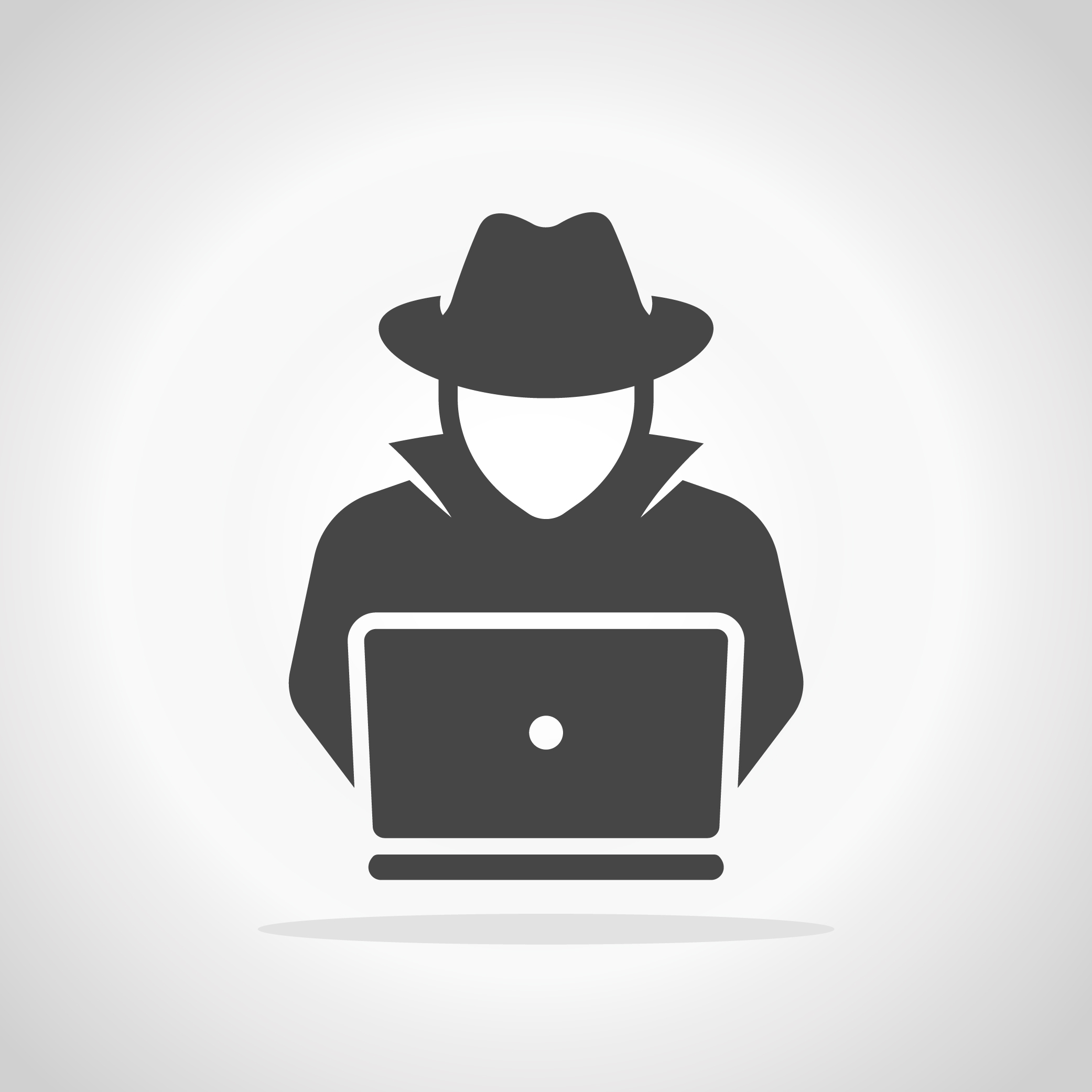 Our intelligence community is sounding the alarm, so James Keys and Tunde Ogunlana react to the release of the final volume of the Senate Intel Committee’s Bipartisan Russia Report (01:08),  discuss the ongoing information warfare campaign being waged against Americans and the “Firehose of Falsehood” propaganda model as explained by the RAND Corporation (09:24), and speak on the 100 anniversary the 19th Amendment which prohibited gender based voting restrictions (50:12).

Women’s suffrage was a giant leap for democracy. We haven’t stuck the landing yet.
https://www.washingtonpost.com/graphics/2020/lifestyle/100-years-of-womens-suffrage-whats-changed/