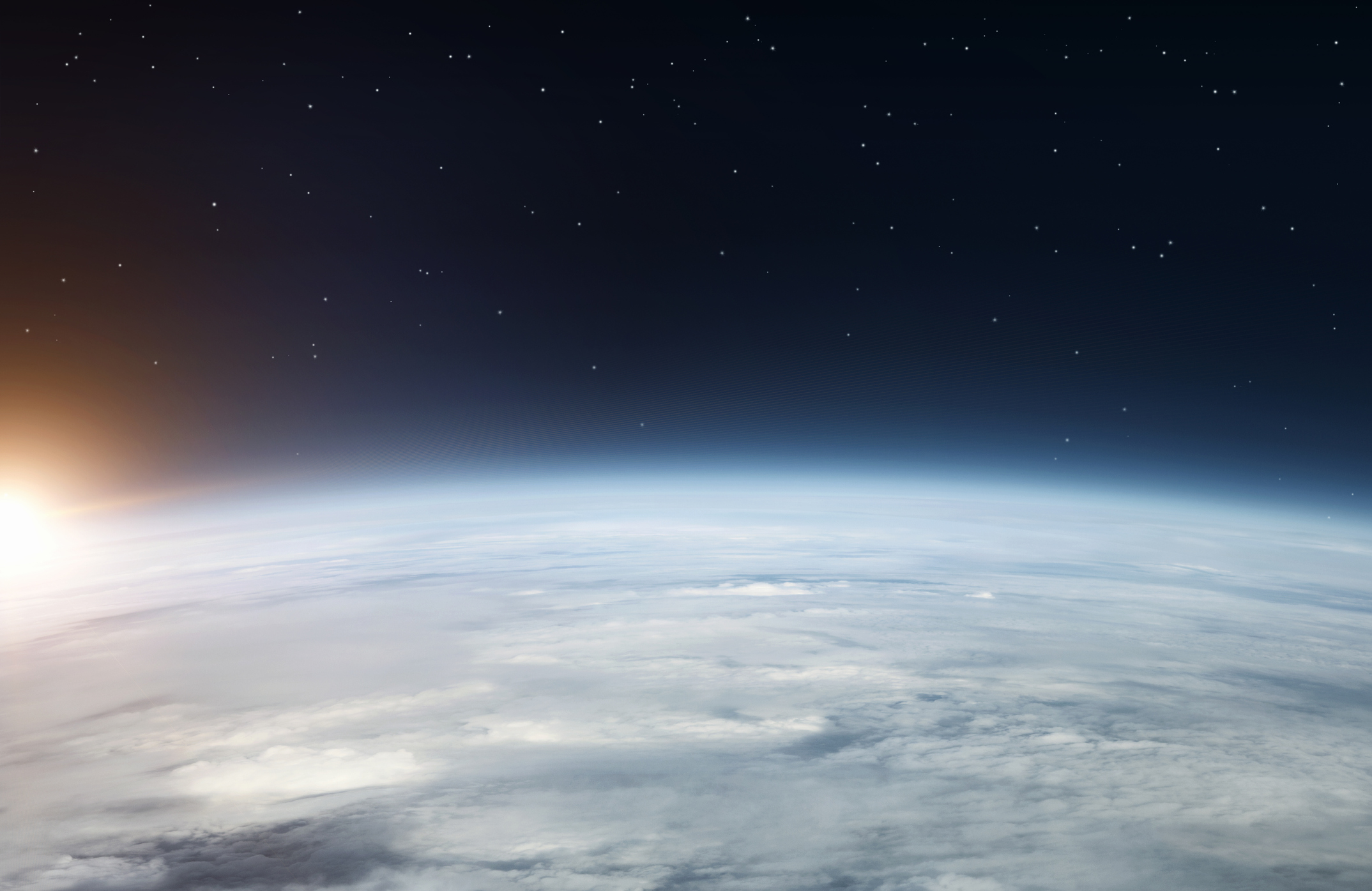 The belief that the Earth is flat persists in the 21st century, so James Keys and Tunde Ogunlana take a look at Behind the Curve, the 2018 documentary by Daniel J. Clark on Netflix and discuss what stands out about those who believe it, how the scientific community has responded, and the way certain aspects our humanity are illustrated through the topic in another installment of their Streaming Between the Lines series.

Behind the Curve (Netflix)