Removing the Confederacy from Positions of Honor 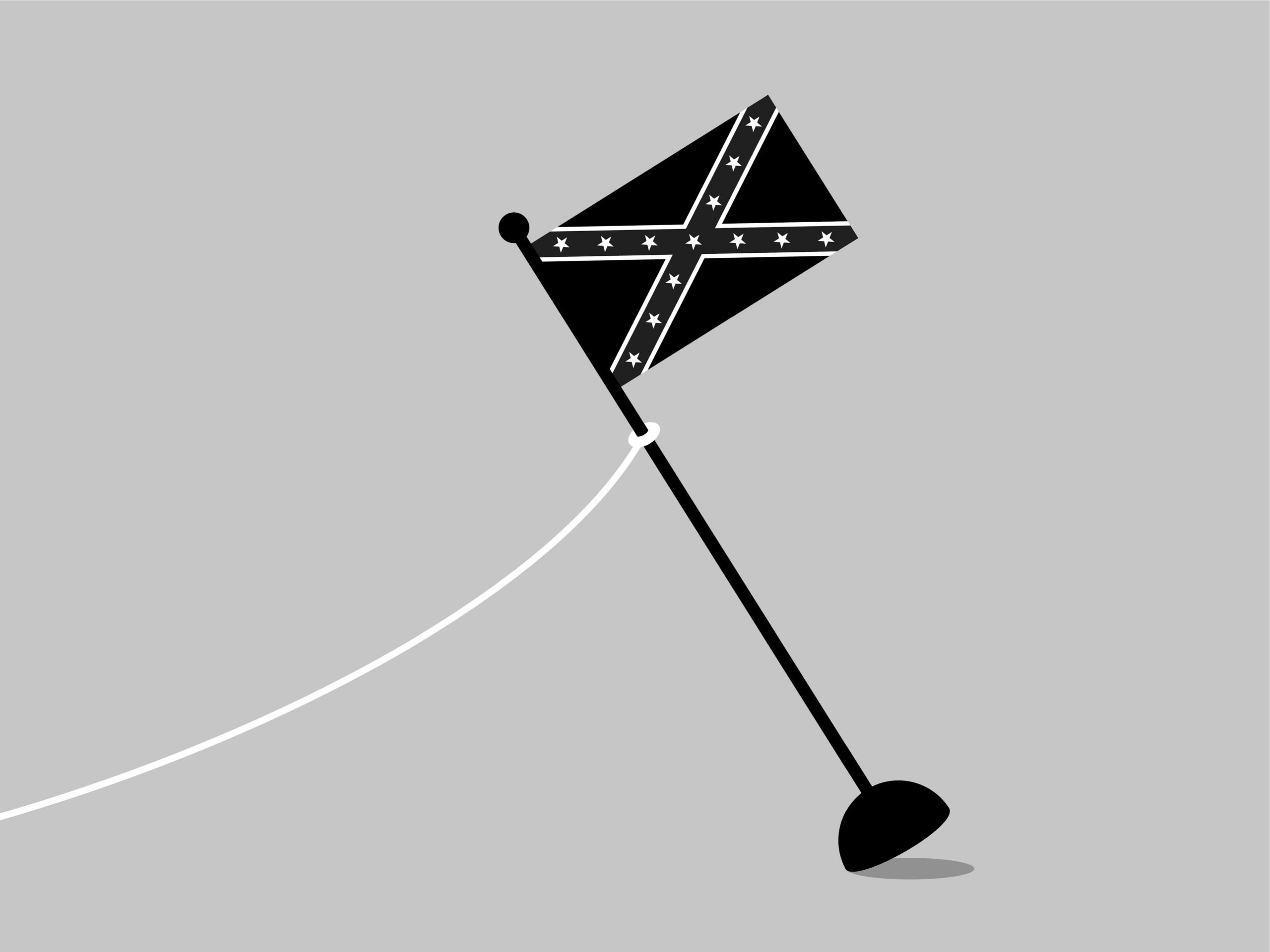 We have seen efforts to remove Confederate items from places of honor pick up in recent times, and James Keys and Tunde Ogunlana discuss the armed protest of a Confederate monument in Georgia on July 4th (01:24), including whether the images of armed protestors could be used to undermine the message of the protestors (17:10). The guys also discuss whether naked appeals to a “Confederate heritage” can still be politically viable in the U.S. (24:52) and the apparent attempts to reduce the issue to a partisan one (29:56).