Restricting Voting as a Political Strategy; Also, are UFOs too boring? 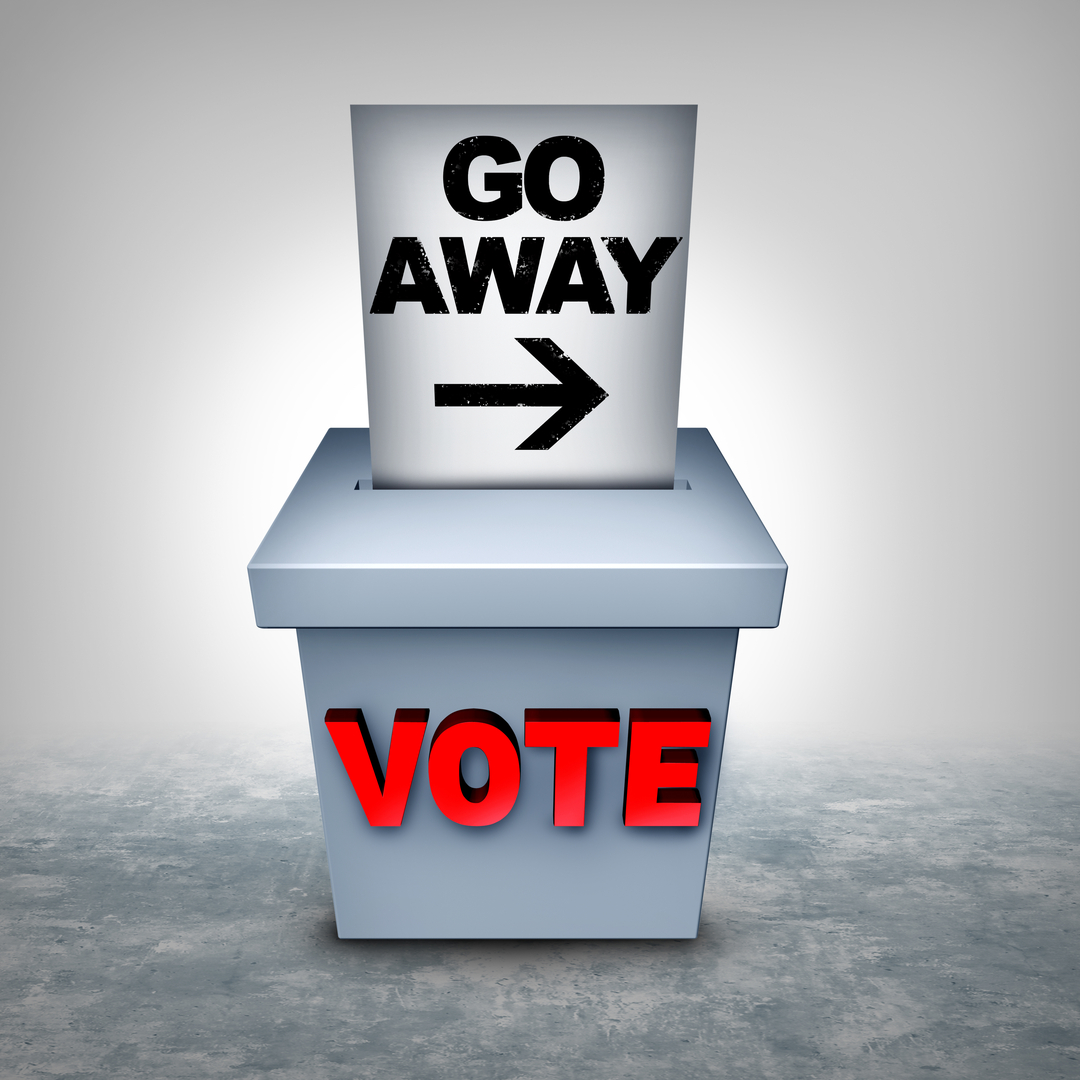 (01:35)
Since the 2020 election’s record voter turnout, there have been many efforts around the country to make it harder and more inconvenient to vote, so James Keys, Tunde Ogunlana, Rick Ellsley take a look at both who is pushing these efforts and why they appear to be doing so .

The Truth About Georgia’s Voter Law (The Atlantic)

Republicans Say They Care About Election Fraud. Here’s How They Could Actually Prevent It. (538)

(39:51)
The guys also discuss whether the recent confirmation of a UFO by the U.S. government is being underplayed.

People and Society Science and Technology U.S. Politics and Law