Revisiting the January 6th Insurrection at the U.S. Capitol With a Year’s Worth of Perspective 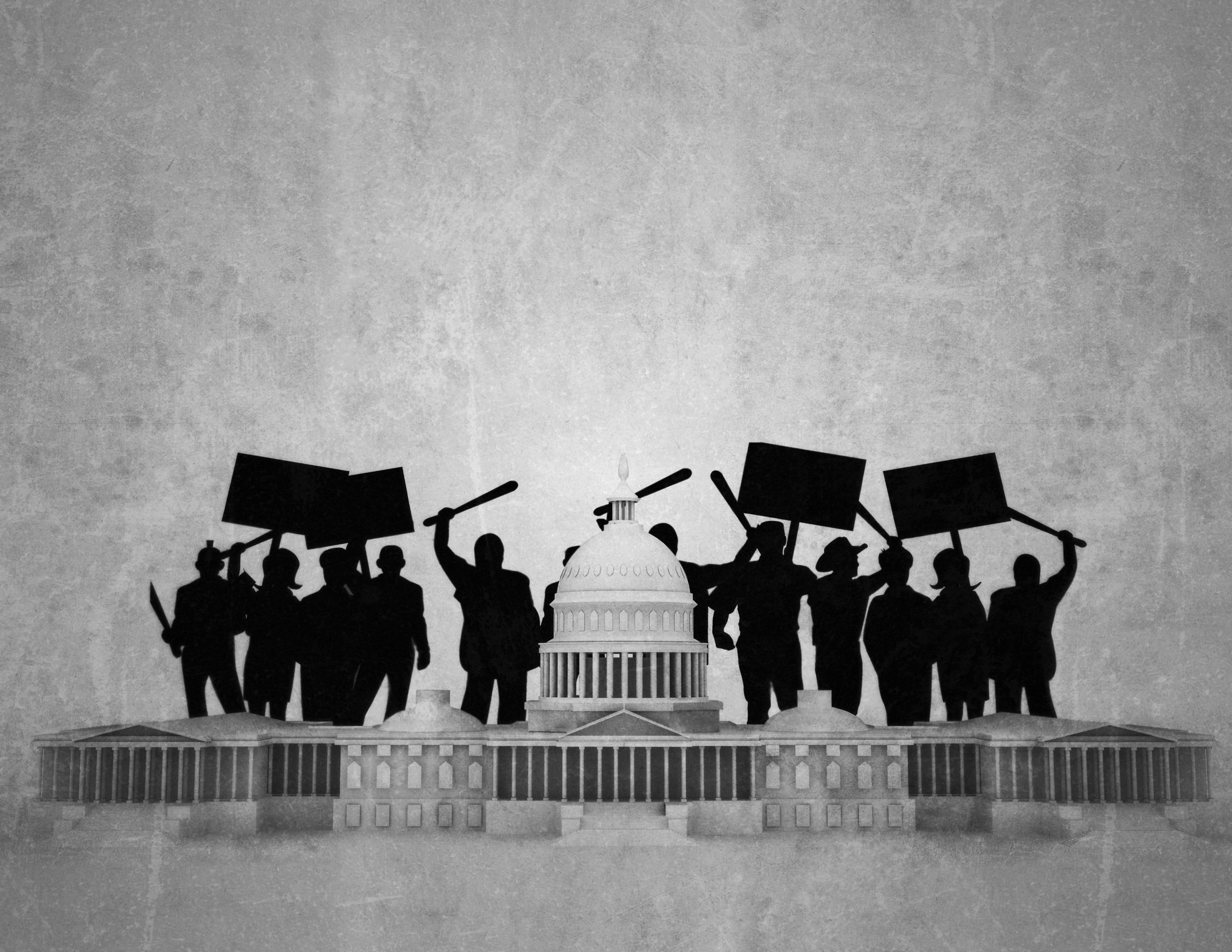 The January 6th Insurrection at the U.S. Capitol was not just a historic incident but also the culmination of several trends in politics and media, so now with a year’s worth of perspective, James Keys and Tunde Ogunlana discuss some of the key factors that set the stage for the incident and consider whether enough has been done to identify (01:22) and reverse the trends that led some Americans to try to attack and overthrow their government of the people (38:21).

Four Hours at the Capitol (HBO)

Trump’s Next Coup Has Already Begun (The Atlantic)