Streaming Between the Lines – Prohibition 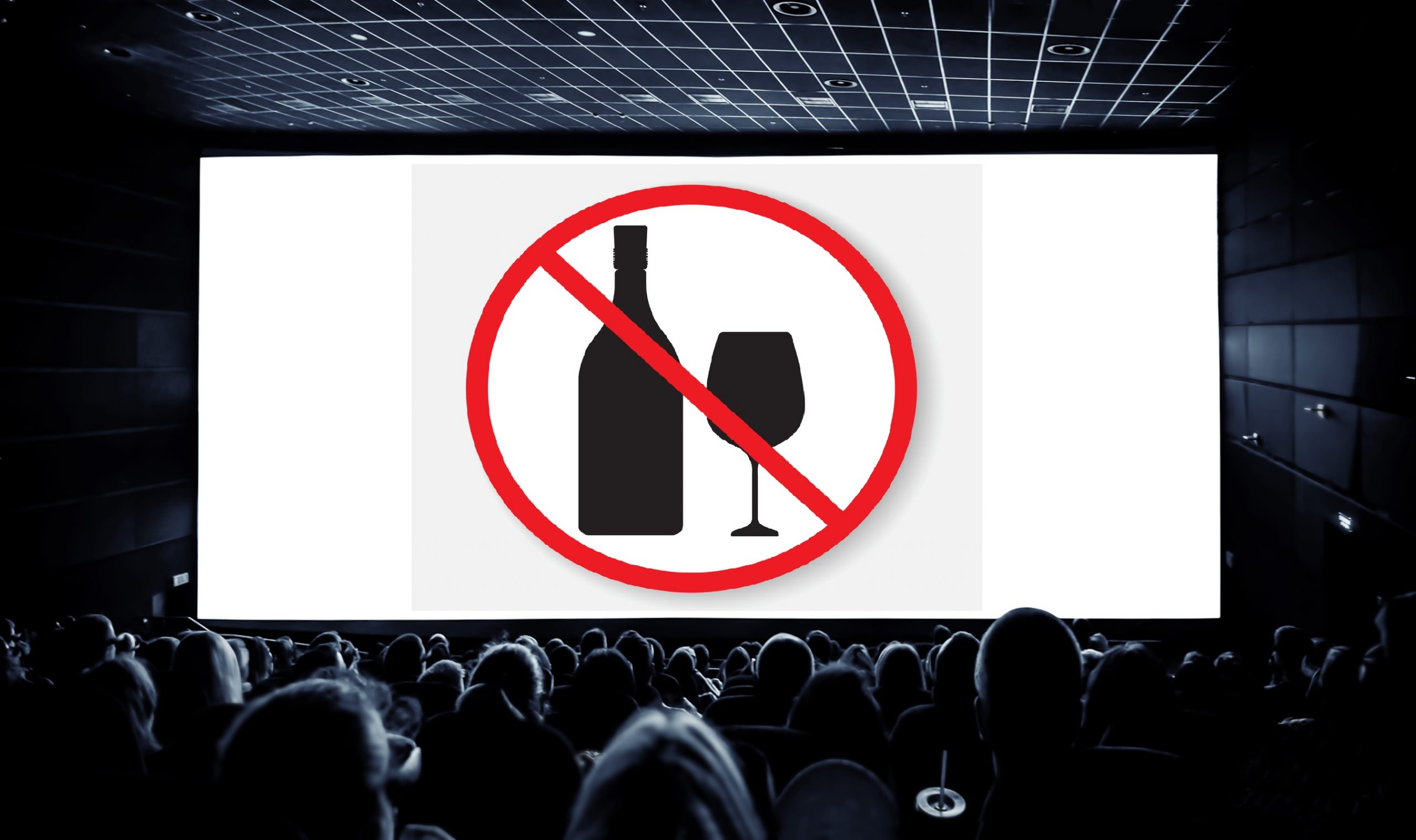 “Prohibition”, the 2011 documentary miniseries, gives a pretty extensive look at America’s experiment with the prohibition of alcohol, and James Keys and Tunde Ogunlana discuss what stood out most in this Ken Burns and Lynn Novick documentary as well as the lessons we can and should take away from America’s failed prohibition experiment.

Prohibition: A Film by Ken Burns and Lynn Novick (PBS)

2 comments on “Streaming Between the Lines – Prohibition”