Streaming Between the Lines: The Irishman 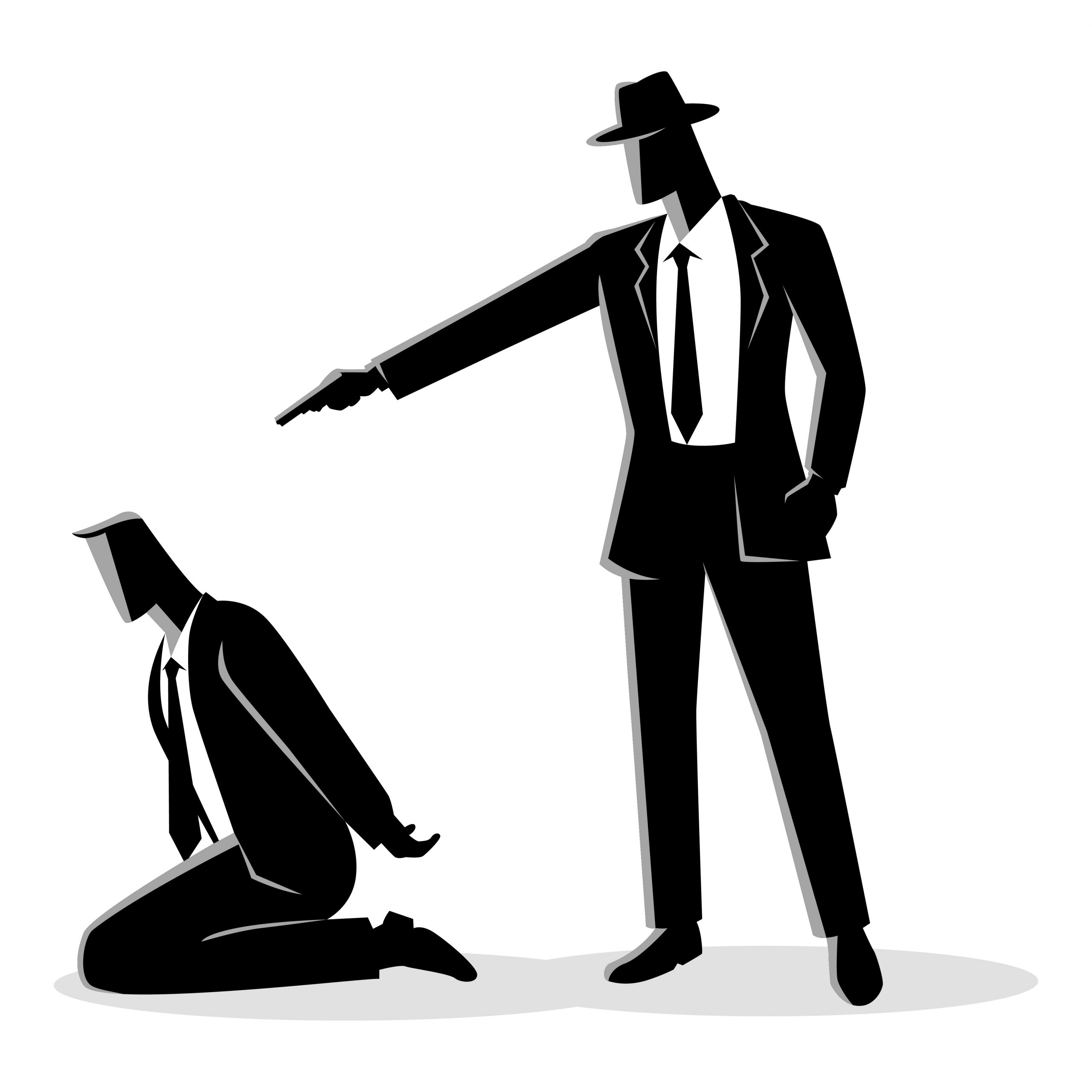 Martin Scorsese’s “The Irishman” told a story that involved some of the most monumental political and social events in the 20th century, and James Keys and Tunde Ogunlana discuss what stood out from a economic and a human standpoint in the movie (1:17), take a look at how certain aspects of how power is exercised is timeless and how others may have changed (18:00), and debate whether strong armed tactics are a necessary component of organized labor (42:52). The guys also consider the plausibility the explanations that are given in the movie for certain key events in the 20th century (51:41).