Surprised to be Right Where We Expected 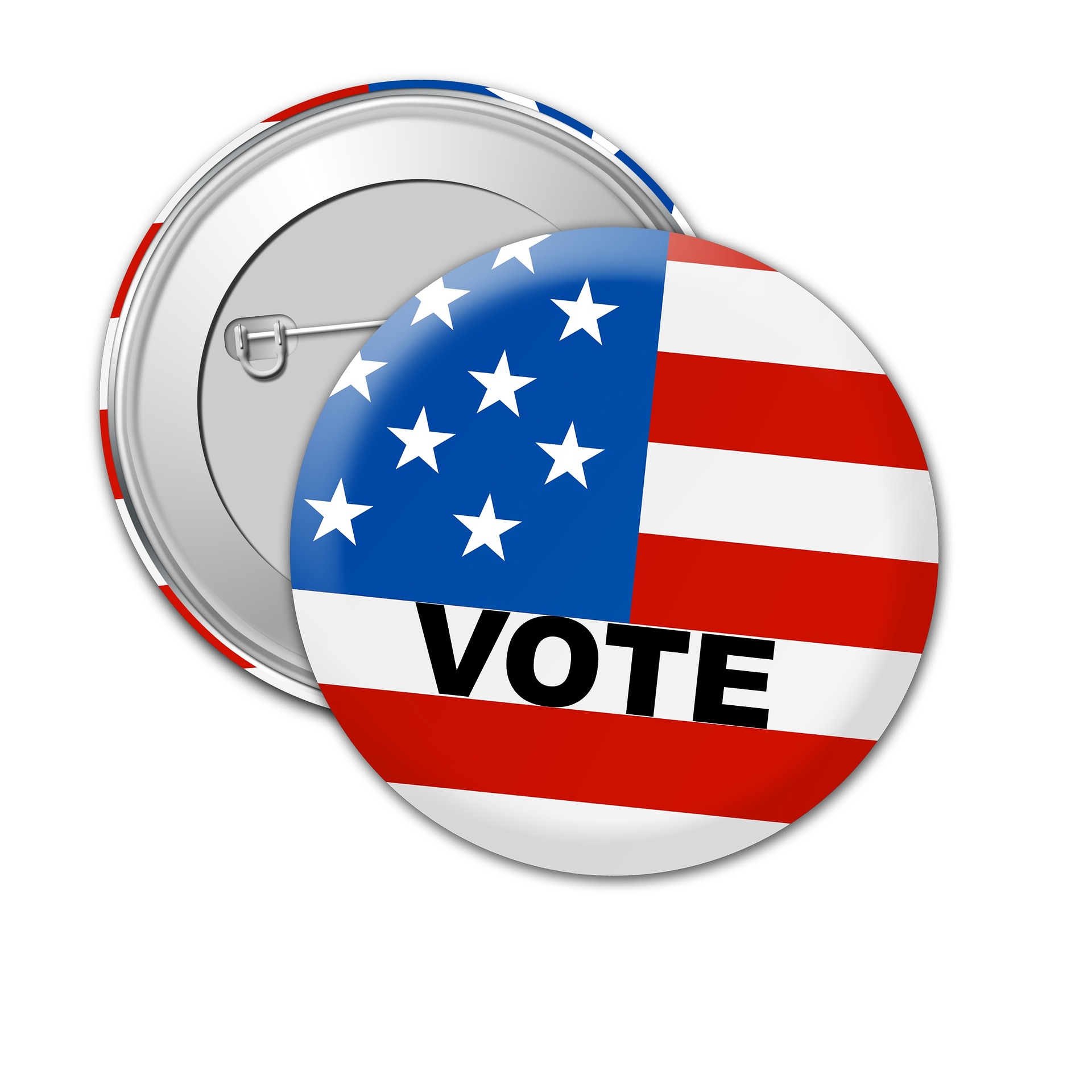 After seeing Super Tuesday shake up the Democratic primary, James Keys and Tunde Ogunlana discuss what they see in Bernie Sanders’ sudden skid (02:01) and examine whether Bernie’s reliance on young people and traditionally disengaged voters is a faulty strategy (17:20). Also considered is the extent to which there are parallels between Bernie’s insurgency movement in the Democratic party and Trump’s insurgency movement in 2016 in the Republican party (25:27) and how well the respective party establishment’s dealt with these insurgencies (47:15).