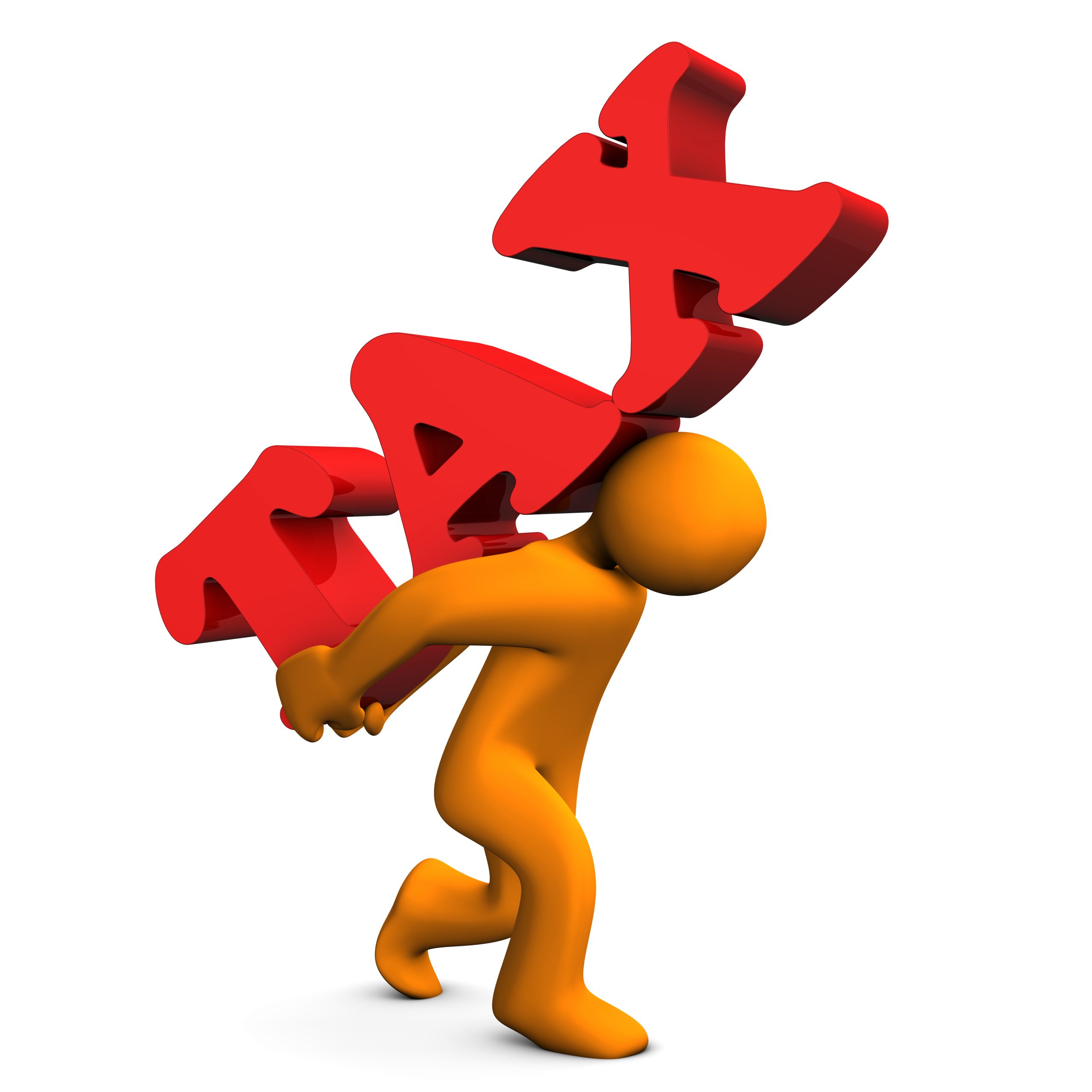 The financial settlements paid by cities following police misconduct are undoubtedly a red flag, so James Keys and Tunde Ogunlana discuss the implications of the $12 million settlement paid by Louisville to the family of Breonna Taylor (01:05).  The guys also compare discuss the commonality between America’s original conspiracy theory and conspiracy theories floating around today (26:56) and the disturbing story about mass hysterectomies being performed in ICE facilities (34:50).

Police Settlements: How The Cost Of Misconduct Impacts Cities And Taxpayers