“The Limits of Growth” and Predicting a Collapse of Civilization; Also, Uncovering a Southbound Underground Railroad 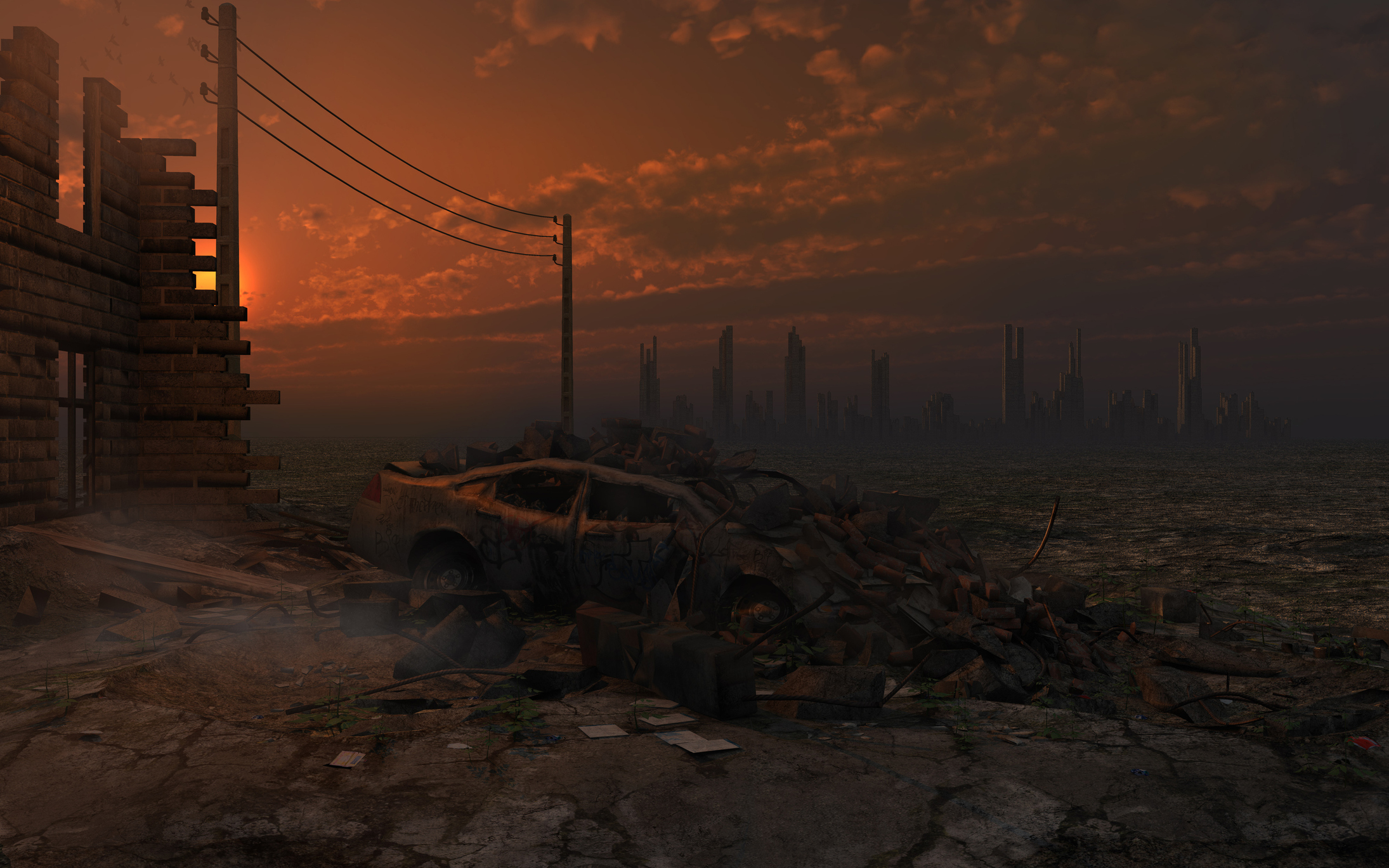 50 years ago, the book, “The Limits of Growth,” made some controversial predictions about a potential collapse of civilization due to our culture’s unsustainable approach to growth, and James Keys and Tunde Ogunlana take a look at how the book got to its predictions and consider how things have developed since then (01:22).  The guys also react to the recently uncovered history about a southbound route to freedom for enslaved Americans in the 1800s (31:38).

The Infamous 1972 Report That Warned of Civilization’s Collapse (Wired)

The Little-Known Underground Railroad That Ran South to Mexico (History.com)

A Chapter In U.S. History Often Ignored: The Flight Of Runaway Slaves To Mexico (NPR)