Trucker Protests and Finding the Line Between Employees and Contractors; Also, Overdosing on Beautiful Faces 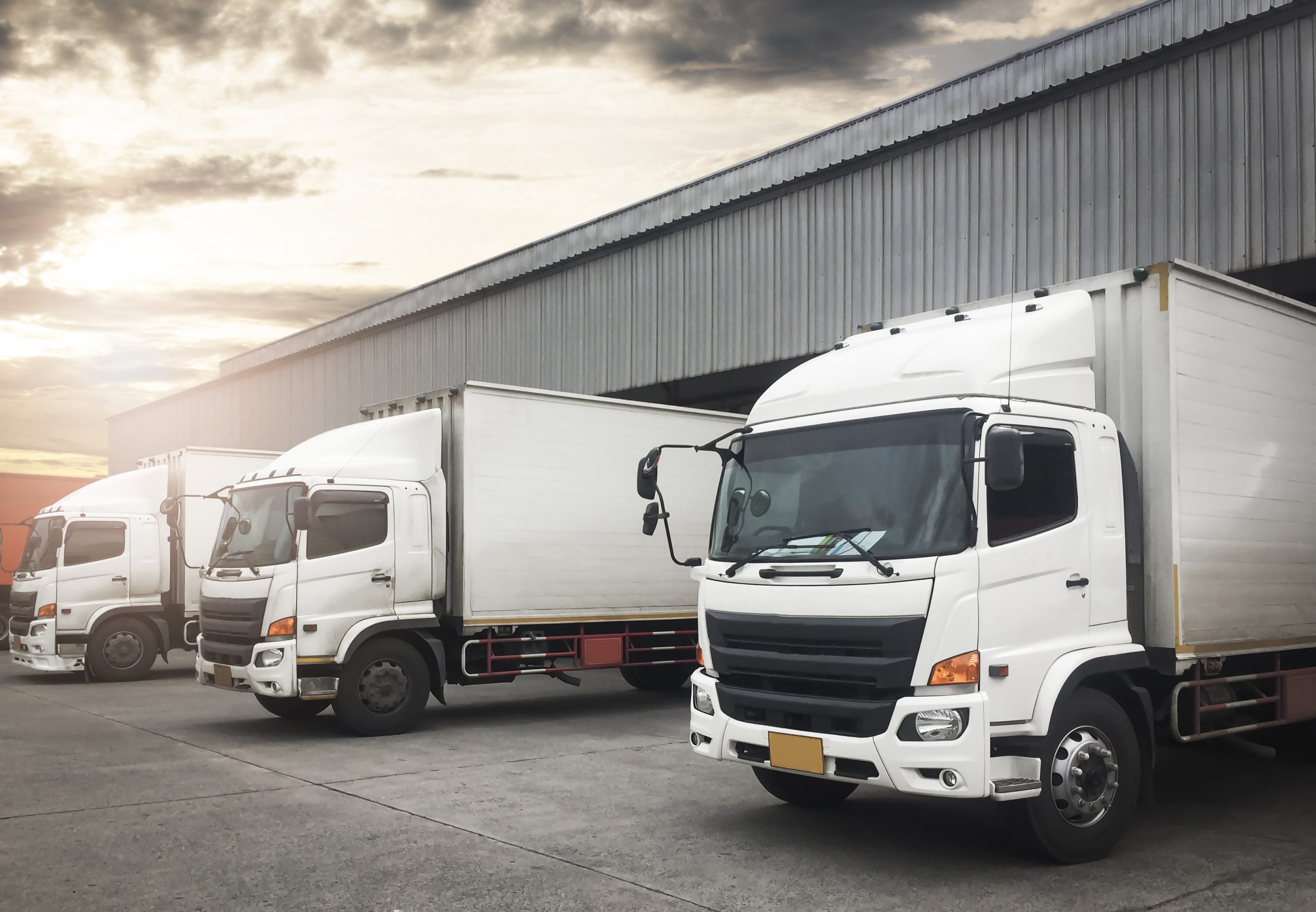 Seeing trucker protests nearly shutting down cargo operations at the Port of Oakland over a legal classification issue, and James Keys and Tunde Ogunlana break down the issue of independent contractor v employee and debate whether regulators are clearly overreaching or are justified in their efforts to rebalance working relationships (01:15).  The guys also react to recent discussions about whether we can be exposed to too many beautiful faces and whether that can have negative effects on us (26:29).

What is AB5? The Bill Behind LA’s Trucker Protest (Local NBC LA)