We Can See AI in Our Lives, but Sentience is in the Eyes of the Beholder; Also, Science is Tracking Down the Fountain of Youth 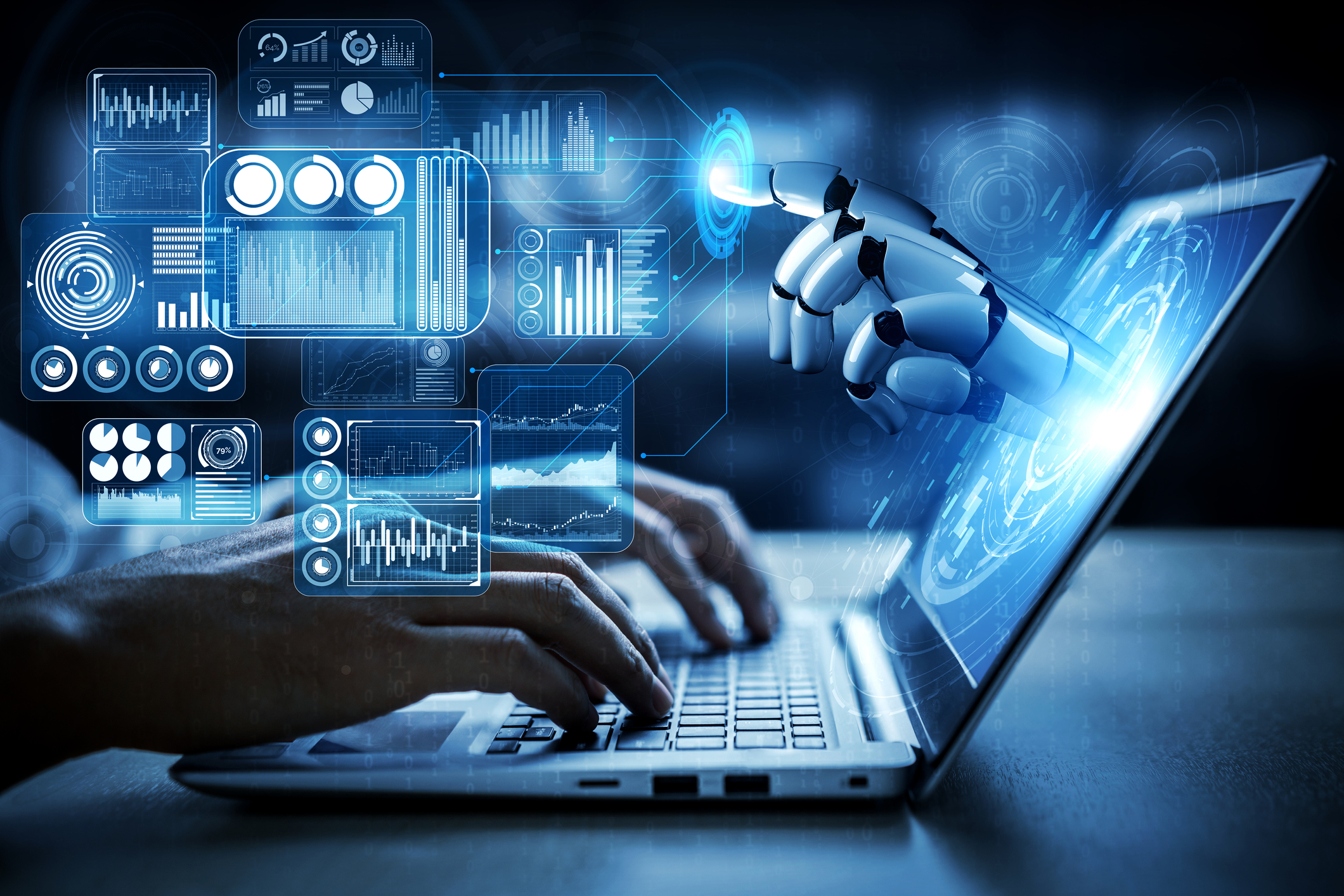 Following reports that a Google engineer believes that Google has developed a sentient AI, James Keys, Tunde Ogunlana, and Robert Buschel (author of the novel “God’s Ponzi”) discuss the idea of sentience in machines and how the increasingly advancing artificial intelligence in our technology could change society for better and/or worse (01:42).  The guys also react to recent claims by some scientists that they are close to being able to de-age our bodies (45:37).

The ‘Benjamin Button’ effect: Scientists can reverse aging in mice. The goal is to do the same for humans (CNN)